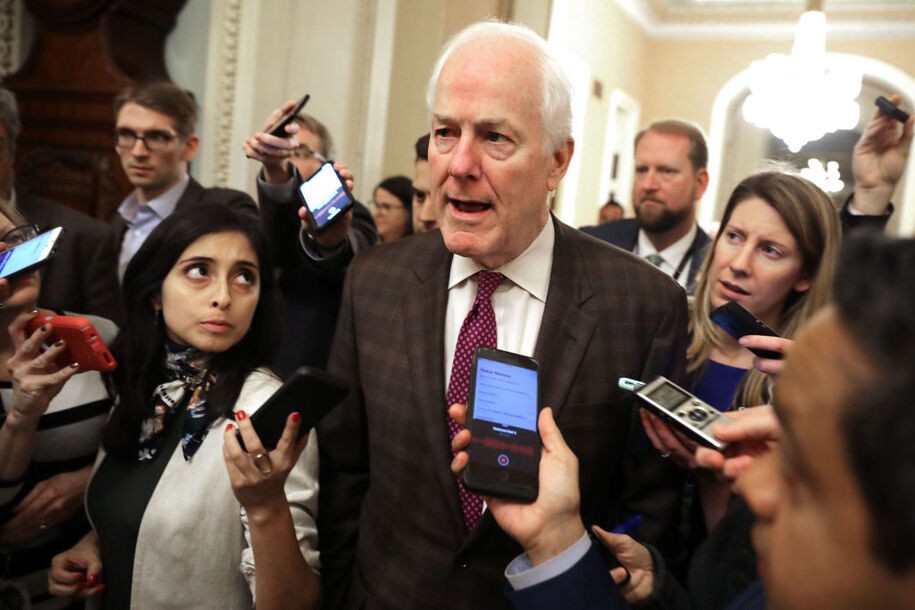 In different phrases, if Hegar managed to up her title recognition in these closing weeks, she definitely stands an opportunity of closing that 3-point hole.

Senate Democrats’ high tremendous PAC favored these odds. The day earlier than PPP’s survey was launched, Senate Majority PAC announced it was directing $8.6 million towards the race for each English and Spanish-language adverts that start airing Friday and run via Election Day. The primary advert focuses on Cornyn’s quite a few votes to repeal the Inexpensive Care Act.

“Three weeks out, and John Cornyn has a weaker standing than Ted Cruz ever did,” J.B. Poersch, President of Senate Majority PAC, said in a statement. In fact, Cruz solely edged out Democrat Beto O’Rourke by about 2.5 factors in 2018.

Hegar additionally raised nearly double what Cornyn did within the third quarter, bringing in almost $14 million to his $7.2 million. That haul principally erased the GOP senator’s money benefit. From June via September, Cornyn spent greater than twice as a lot as Hegar, $13.7 million to $6.4 million, in line with the Dallas Morning News.

However between Hegar’s elevated fundraising and a few assist from Senate Majority PAC, Hegar is poised to make an actual run at Cornyn in these closing weeks.

Since 2016, the state has added greater than 1.5 million voters to its rolls. On the primary day of early voting Tuesday, each Harris and Dallas Counties shattered their earlier first-day turnout information in what are two of the bluest counties within the state.

This is Proof Ben Affleck Is Seeing “Spectacular Outcomes” as He...

Trump might face a ‘backlash’ by returning to work whereas nonetheless...

Stacey Coleman - November 10, 2020 0
The brand new VP is history-making however one other black lady performed a pivotal position in getting Biden his win.

Partaking with working class communities of coloration in Pennsylvania is important...

Race Does not Affect COVID Survival Fee in Hospital

Past trick-or-treating: Secure Halloween enjoyable in the course of the COVID-19...