There's no question, there's been an insurmountable void left behind since Jeopardy host Alex Trebek passed on November 8 after a long battle with cancer. As well-intentioned as Sony's plans with the long-running game show, the guest host format since largely been met with mixed reaction. One possible permanent solution that emerged is Reading Rainbow host LeVar Burton. The host and actor is also known for his memorable turn as Lt. Cmdr Geordi La Forge on Star Trek: The Next Generation caught wind of the fan petition from change.org tweeting the link to the online petition, "Leaving this here in the event the powers that be are listening…" on April 6th. 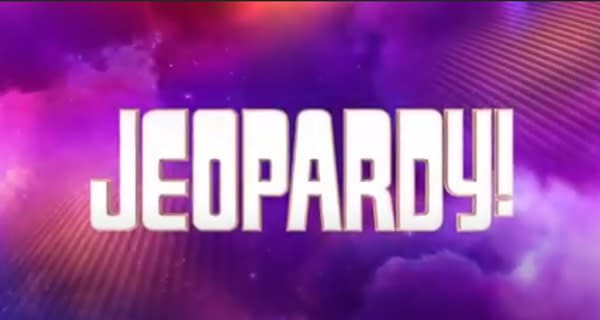 Fans Petition for LeVar Burton to be New Jeopardy Host

Some of Burton's celebrity friends are also getting in on the action lending their support like actor Dick Van Dyke. "Sony Pictures Entertainment: LeVar Burton should be the next host of Jeopardy! – Sign the Petition! http://chng.it/rBVjCXH4 via @Change", he tweeted. Star Trek veteran Kate Mulgrew, who starred Voyager and the upcoming animated series Prodigy retweeted Van Dyke with the message, "Co-signed! @levarburton you have my endorsement, of course." Burton reprised his role in the Voyager alternate timeline episode "Timeless." Those who stepped up to host since Trebek's passing initially include former contestant and grand champion Ken Jennings and executive producer Mike Richards. Past recent guest hosts include Katie Couric and Dr. Mehmet Oz. Burton did host a segment of trivia between his TNG co-star Patrick Stewart (Picard) and former Democratic presidential candidate and avid Star Trek fan Pete Buttigieg on The Tonight Show. 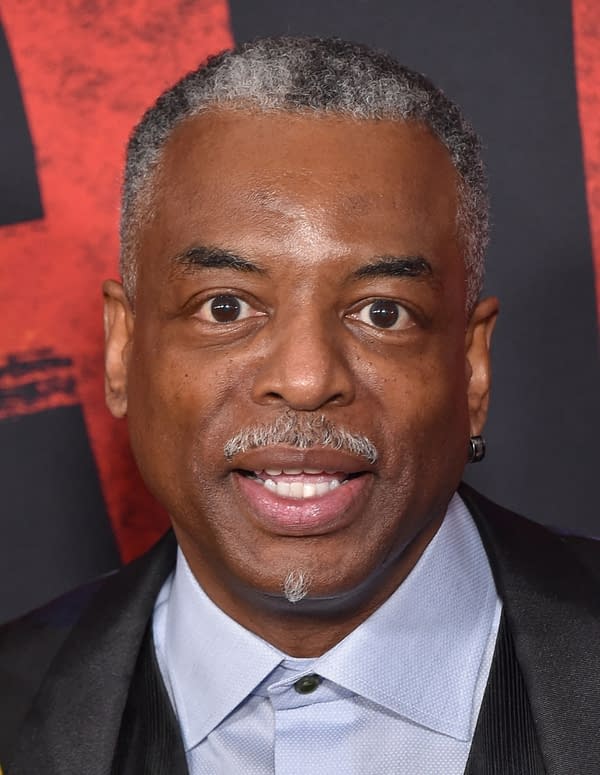 The current one is Green Bay Packers quarterback Aaron Rodgers, who does so until April 16. Closing out April is CNN's Anderson Cooper. The next two scheduled are 60 Minutes correspondent Bill Whitaker, scheduled May 3-14, and actor Mayim Bialik (The Big Bang Theory, Call Me Kat) for May 31 – June 11. Jeopardy also tapped NBC's Savannah Gutherie (Today) and CNN's Dr. Sanjay Gupta for future dates, according to Entertainment Weekly.

Leaving this here in the event the powers that be are listening… https://t.co/xB3x8atDCv

Co-signed! @levarburton you have my endorsement, of course. https://t.co/Py4dN5QzOK

I'm a follower of pop culture from gaming, comics, sci-fi, fantasy, film, and TV for over 30 years. I grew up reading magazines like Starlog, Mad, and Fangoria. As a writer for over 10 years, Star Wars was the first sci-fi franchise I fell in love with. I'm a nerd-of-all-trades.
jeopardy celebrities unite levar burton bleeding
Read The Rest at
bleedingcool.com

HEALTH AND FITNESS: Exercising during allergy...

2 Biden's China policy is tougher on financial firms than...